Six years after their last headline tour of Australia and four years since their Harvest Festival appearances sonic-architects Mogwai finally return to Australia for an all headline tour.As befits their wide-screen nature the six-piece Glaswegian outfit won’t be doing things by halves either, taking in a headline spot at Adelaide Festival‘s Thebarton Theatre, debut performances at both the Sydney Opera House Concert Hall and Melbourne’s famed Hamer Hall, a return slot at the Tivoli in Brisbane PLUS the band’s first ever visit to New Zealand – how’s that for stamping your authority!Almost 20 years since their inception Mogwai have carved out a niche entirely their own – often copied but never bettered – that has seen the band release eight (largely) instrumental and hugely influential studio albums (including this years UK top ten debut Rave Tapes), live albums, compilations, film soundtracks (including Zidane: A 21st Century Portrait and The Fountain) while most recently Mogwai were commissioned to provide the score for SBS TV series The Returned a/k/a Les Revenant.“It concerns a group of dead individuals who return – not as archetypal zombies, but seemingly exactly as they were – to live in their former communities. Gradually, though, things start to unravel, the creeping unease bolstered brilliantly by this sinister Mogwai score.” – The Guardian July 2013Live, Mogwai‘s shows are legendary taking the audience from a whisper to a scream, from darkness to light as wave after wave of sound comes crashing around them taking the listener on the most epic of journeys.

Just getting better and better the band incorporate so many sounds and textures into their music that it would take for ever to describe. There is a serious imagination at play here with songs sometimes hooking around a fierce almost Stooges style riff and then descending into a spooked neo silence before exploding with a genuine danger or twisting around some electronic loop. – Louder Than War June 2014 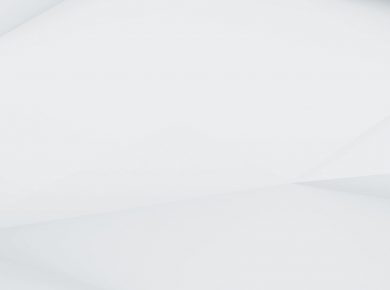 After selling out shows in Sydney and Melbourne Jack Ladder and the Dreamlanders made it into Brisbane to swoon and serenade.  Their latest release Playmates was lauded by both critics…
View Post

With a reputation to uphold of intense, raw and honest live sets it’s very exciting to have Cleveland outfit Cloud Nothings back in Australia in support of their most recent offering, Here…
View Post 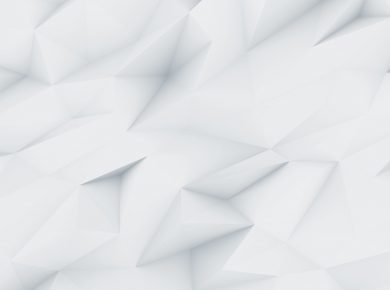 It’s a mark of a quality when the support acts on the line-up draw crowds as big as the headliner, having missed opening act, the superbly named The Goon Sax…
View Post 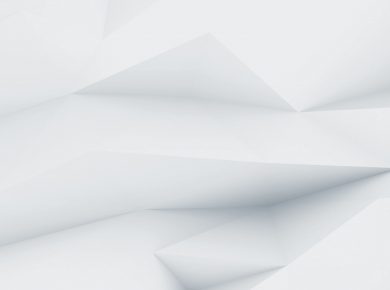 Ladies and gents, the line up to the best festival of the year (to date) has just landed! Splendour In The Grass 2015 Lineup BlurFlorence + The MachineMark RonsonOf Monsters…
View Post 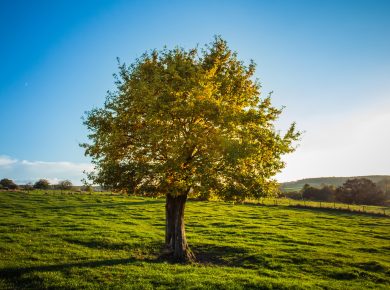 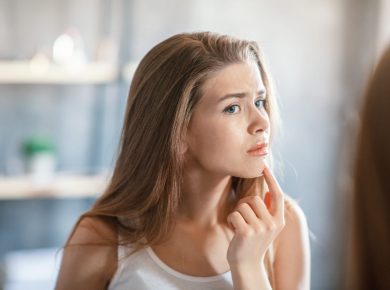 Cystic Acne: What Is It And How To Treat It in Australia 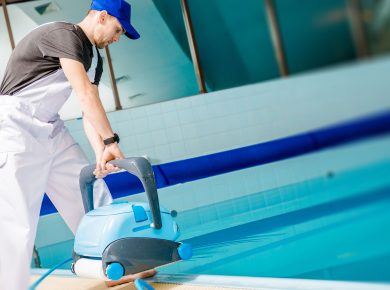 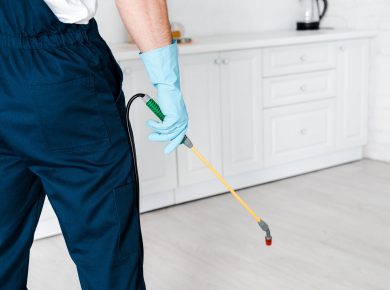